IMPROVEMENTS IN REVENUE, MARGIN AND PROFIT 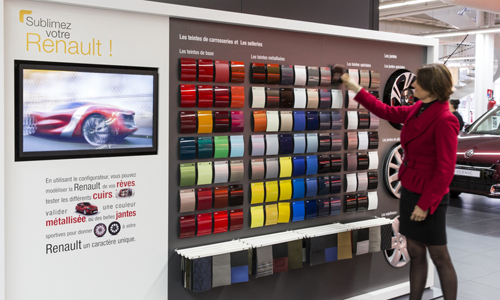 Renault is a leading global automotive company, offering a wide range of innovative, safe and eco-friendly vehicles. It has 38 production sites and over 13,300 sales outlets in 118 countries.

There is an experienced and capable leadership team in place, and a rich history of innovation. However, the company needed to keep pace with rising customer service expectations. This entailed creating a seamless experience from digital exploration to the physical showroom, delivering one consistent brand experience to all customers. It was also important to appeal to younger and increasingly digital buyers.

CGA’s brief was to design a global customer experience blueprint to deliver these outcomes.

Renault was faced with two options: either consolidate its traditional European markets in the hope that this would be sufficient to fend off competition, or execute its global vision for customer experience excellence. It chose the latter, and set itself the objective of ranking in the top three for customer satisfaction in its 12 main markets.

The company had launched the global “Drive the Change” initiative in 2013, and in 2014 CGA was retained to design its global customer experience blueprint. The programme is now known as Renault C@RE 2.0 and it has been credited for the brand’s recent surge in revenues and profitability. 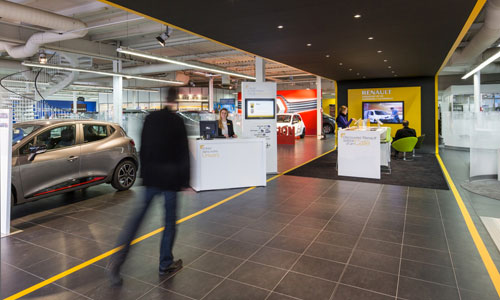 Heartbeat® is CGA’s proprietary journey-mapping solution, proven by global brands, which brings the voice of customers to life. It helps show existing pain points in real-time and identifies where proactive intervention and change will offer the greatest value. It is a tool for improvement and best practice sharing.

As a result of this initiative, Renault has fundamentally overhauled how it perceives, communicates and behaves towards its customers around the world.

It has proven itself to be a market leader with the vision to reclaim its place as an automotive innovator. Renault C@RE 2.0 is now live in 42 markets and continues to roll-out to more markets every year. This is underpinned by the Heartbeat® measurement programme which baselines and benchmarks experience delivery at an operational level in each market. This innovative portal provides Renault with the ability to understand pain points and commercial opportunities across the customer journey in each market and has been a valuable tool in driving customer-centricity throughout the organisation. 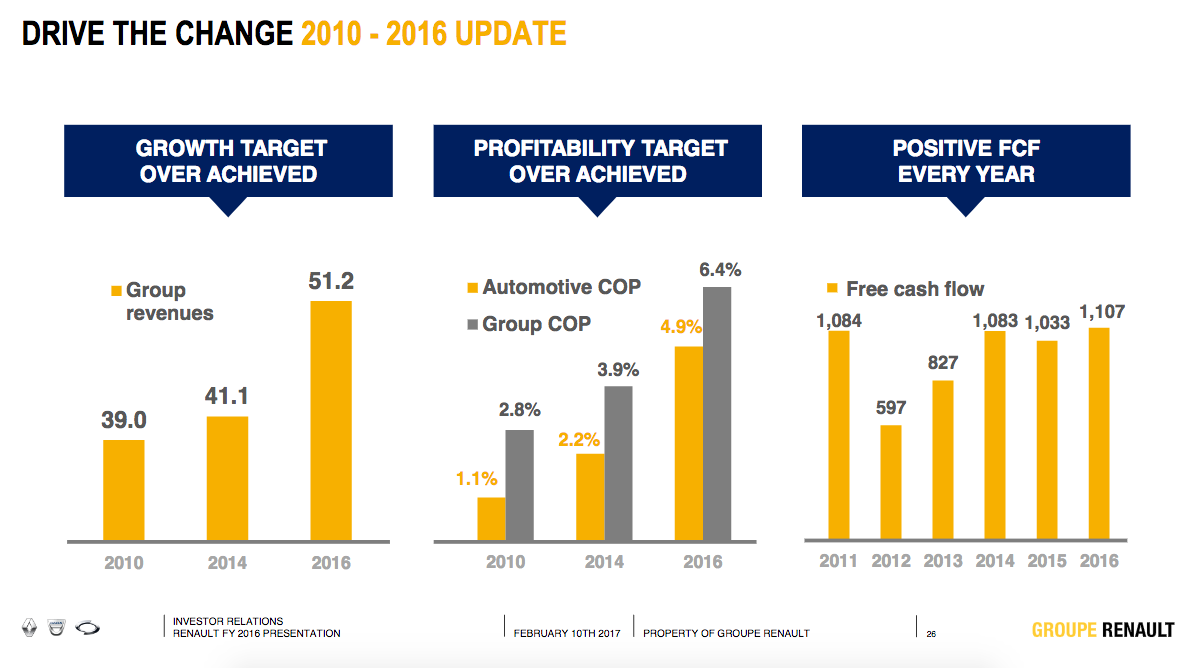 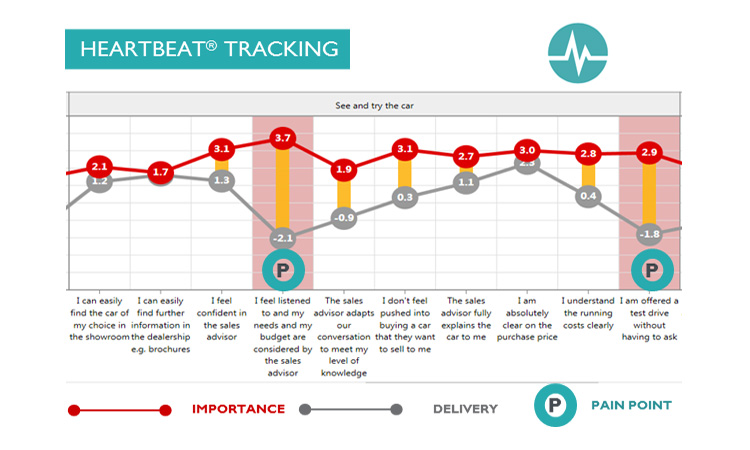 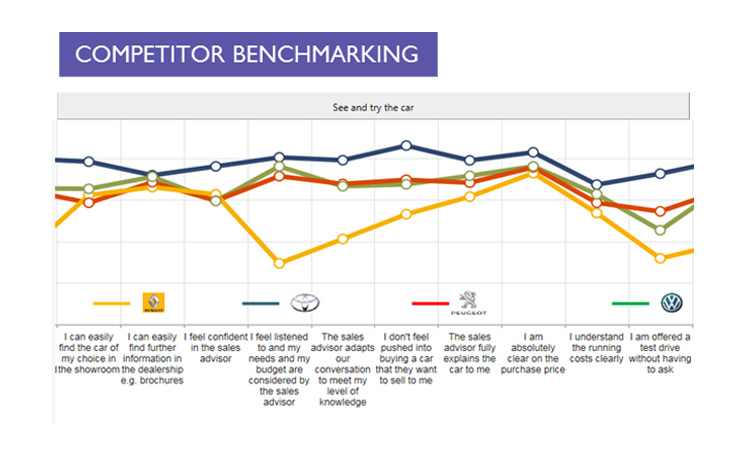 The commercial rewards for Renault from rolling out Renault C@RE 2.0, with the support of the CGA methodology, have been significant. These included:

At least €3bn in cost-efficiencies;

Significant improvements in revenues, operating margin, and profit margins; and

The improvements in operational and financial performance have given Renault’s leadership team the appetite to invest further in Renault C@RE 2.0 to drive the company’s competitive advantage.

Let us help you transform your customer experience